One of the indicators that we track here regularly at CDR, is gun violence. Thus, it was already a hard morning, when I woke up to learn the high levels of gun violence in Atlanta this last weekend. However, it has become truly devastating, as I learned that one number in Atlanta’s weekend gun death total, was that of a family friend, who for the sake of privacy, I will call Amari. 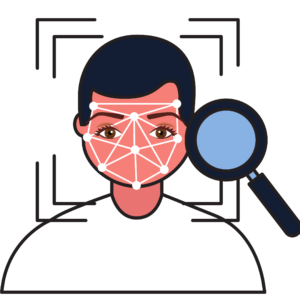 The details are still sketchy, but some conflict emerged between him and an old friend that resulted in his friend shooting him. The friend is currently apprehended by the police, and a small ceremony is being planned, since the coronavirus crisis makes any large-scale funeral impractical.

This jarring transition from a number I track, into a person I care about, is devastating.  In honesty, I always try to approach all numbers I see with a reverence and seriousness. I never want the abstraction of numbers to make trivial the lives the data represents, and for that reason I always try to bring a somber, and careful tone to my analytic gaze. However, Amari’s appearance amongst my sea of numbers shakes me to the deepest levels. He was a lover of music, with an extraordinary skill in trumpet. He also was a videographer, and made videos with some of the biggest musical artists in Atlanta. He was clever and funny, and a joy to be around. The senselessness of this death haunts me.

As really, all the senseless deaths of gun violence haunt us. The Pittsburgh Post-Gazette’s homicide dashboard, which we review daily, has many filters for looking at the homicide numbers in various ways, but also lists the individual names of all the people who died this year from homicide. It’s an ominous and healthy humanizing of what is otherwise a dry list of numbers. Similarly, Amari’s death acts to give the numbers I pursue as a part of my dedication to public health, a relevance that numbers alone don’t have.

In a blog I recently wrote, I predicted a bad summer for gun violence, simply measured from the gun violence rates, which were already elevated, and the stresses of the current public health stresses. I had no idea I was making a prediction that would impact me personally. To everyone out there, it is a dangerous time right now. Please keep yourselves safe. 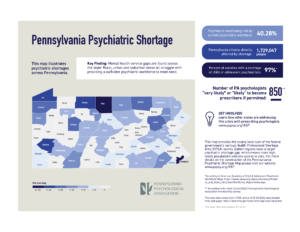 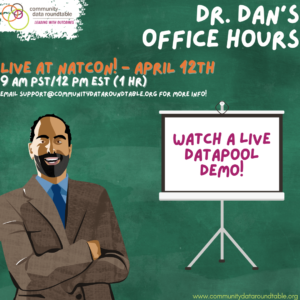