Share This Post
Pacific Standard is a great magazine for those looking to keep up on the impact of science on social policy.  They recently published this interesting piece on the Obama administration’s use of data in their election bids: http://www.psmag.com/navigation/politics-and-law/obamas-big-data-inconclusive-results-political-campaigns-72687/

A few thoughts I had in reading the piece:

First, it is interesting to note that the most important determinants of voting are still “the fundamentals” of party affiliation, voting history, and a few other factors.  Big Data, data mining, and knowing the beer you drink, etc. don’t matter as much as the hype likes to portray them.  This doesn’t mean that fancy analytics is without value – since capturing this information and executing actions based on it is still work that benefits from large data analyses, but it’s really just upscaling what we’ve already been doing, instead of changing the nature of anything.

Second, it is interesting that using data to come up with micro-target ads (i.e. one message for Latino women who like to watch soap operas, and another message for elderly Christians who play bingo, etc.) was not very successful for the Obama administration – and instead they learned that more unifying and generalized statements did better for them.  This shows us that data can help clarify strategy even more than perhaps finding us secret niches to exploit.

Last, this paper fails to mention that while Obama’s administration has certainly got some fancy data at work, it is not Obama who invented this.  The true genius of data driven politics is Ken Rove, who is the giant upon whos shoulders all modern day data-driven politics strategists stand.  His micro-targeting is at the heart of the Bush administration, ALEC’s state strategies, and the Tea Party movement – and while we know less about those efforts (they are not as open to publicity and bragging rights, apparently, as the Democratic machine is), we should not confuse this as a sign that the Republicans are behind the times on data. 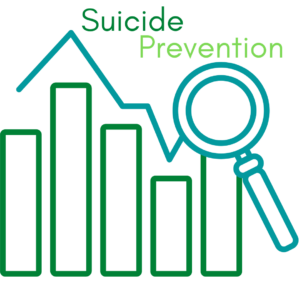 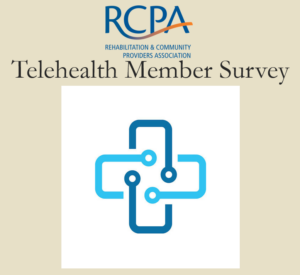